Gone are the years where I resolve to invest in a gym membership or eat less chocolate bars (it’s just not going to happen). However, in an attempt to make 2017 a more active, compassionate, and positive year, I ventured out to Calais on the 2nd January to volunteer for HelpRefugees, a fantastic organisation with the desire to restore dignity to those displaced by the dreadful consequences of war and greed. Fully equipped with my camera, spare battery pack, and a romanticised backpack filled with wonder at what the week would hold, I set off, unknowingly launching myself head-first into a whirlpool of emotions to be had and lessons to be learnt.

I didn’t touch my Canon 100D for the first three days. I think, at one point, I forgot that I even had a camera which, if you know me, is unheard of. Those around me will vouch for the fact that I am always the first to be snapping a quick picture, much to the annoyance of my friends (unless it’s a Facebook-worthy profile photo, of course). Anyway, I was immersed in the work being done at HelpRefugees, finding such validation in the mundane sorting of donations – many of which were too large, culturally unsuitable or, in some cases, offensive.

A side note: a t-shirt donning the phrase ‘Happy Camping’ with Mickey and Minnie Mouse cuddling around a campfire is not an appropriate donation.

I didn’t want to leave. Never have I experienced such a feeling of satisfaction, of getting up out of bed, signing out of Facebook and actually doing something. It’s so easy to write a status or to stick 10p in a charity bucket now and again. Bizarelly, I felt a sense of belonging being surrounded by people with none. I experienced a glimpse of humanity in a world that I believed had none. I felt purpose knowing I was making a difference, no matter how insignificant. I was a part of the change, and that almost justified the excuses I’d made for my lack of activism in 2016.

My rose-tinted glasses were snapped, however, when I met Faisal.

Some of the volunteers went out for a drink mid-week which, I must say, was absolutely needed after the exhausting initial days we’d had. I was sitting outside, consoling another volunteer who was vomitting on his coat (doctors are the worst drinkers… Sorry Matt!) when a man approached me, and asked if he could sit beside me. He perched, and looked at me, asking my name. We chatted coloquially, as people do after the effects of alcohol kick in. Sobering up, I noticed the sadness in his eyes but put this down to drunkeness. We came to the subject of my purpose in France and I told him about HelpRefugees, to which he disclosed to me that he was a refugee, almost in a whisper, and that he lived with a lovely French family. He clenched an Afghanistan necklace that he wore around his neck, secretly showing me as though he was embarassed by this origin, and said:

I asked him why, but he couldn’t answer.

If it is possible to feel your heart physically break into two, then that is the feeling that shattered me as he uttered these words; it felt like a song that he’d sung a thousand times before. What had I been doing in the warehouse for the past few days? What romanticised view had I constructed of the work I was doing, the difference I was making, when in reality I hadn’t even scratched the surface of what needs to be done? I couldn’t change Faisal’s situation; I couldn’t even get him to accept a cigarette from me. We embraced, and on my return to the hostel in which we were staying, I collapsed on the balcony and cried. I cried for the injustice, for the lies, the media, the loss of humanity, the desire for wealth and power that consumes those who are supposed to guide us, for my ignorance and naivety, and for Faisal. It was real, then. The perspective I’d been blessed with brought my feet back down to the ground and I suddenly, for the first time, realised the extent of what is being allowed to happen beneath our noses, practically on our doorsteps. The next day, after much consoling from my friend and colleague Bella, I picked up my camera with one concrete goal; to communicate reality, not just for the sake of a pretty picture.

I came across the phrase ‘increaseth wisdom, increaseth sorrow’ somewhere a few weeks before my trip and I was ridiculous to assume I truly knew what it meant. But we can’t continue to live in ignorance to maintain a facade of happiness, to share a Facebook post and to believe that is enough, to live such narcissistic lives because it is simply easier. If we have to live in a world where these warehouses and charities even have to exist, then this is not a world I want to live in. However, the incredible work of HelpRefugees has given me faith, the kindness of those who I met during my time there has given me strength, and those who continue to fight against such injustice and loss of humanity give me hope.

We are all human-beings, with aspirations, emotions, needs, and wants. Those who are lucky enough to have homes, jobs, families, are not entitled to these by any means. Life is a lottery of birth, and it could have easily been me, or you, your parents, or your children trapped in the purgatory that is France, or even ‘democracy’ in general. You don’t have to quit your job, get dreadlocks and solemnly swear to a life of warehouse work. Just show compassion, kindness, donate when you can, try and reason with those who hold toxic views, take a weekend out and do something. Remember, boundaries are imagined, reinforced for the sake of power and politics and these need to be forgotten.

Faisal was kind; he was not angry or self-pitying, just desperate to find safety, a life of his own, and his family, because family remains, forgives, endures. I think we could all learn a thing or two from him, my good friend. 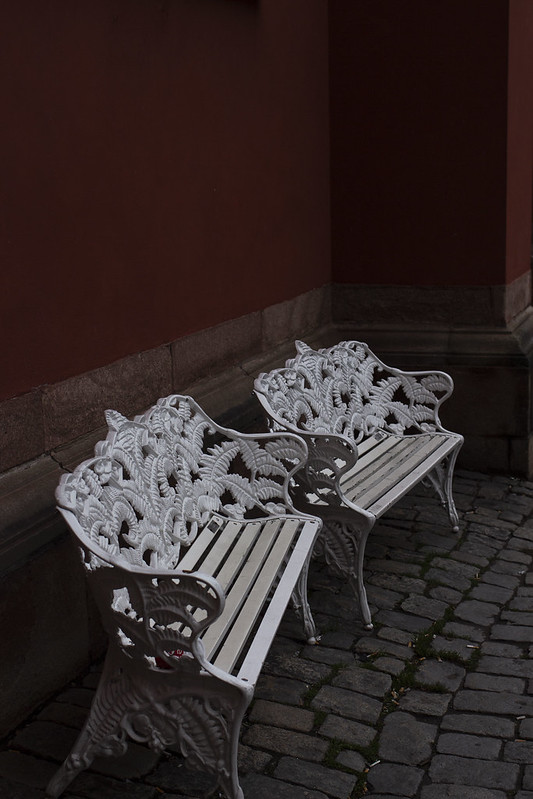